Atomic Heart takes place in the Soviet Union in an alternative reality sometime between the 1930s and 1960s where technology like the internet, holograms and robots have already been invented. The main protagonist is a mentally-unstable KGB special agent called P-3. He was sent by the government to investigate a manufacturing facility that’s fallen silent.

Atomic Heart has frequently been compared to the Fallout series. There’s a good reason for that: just as the Fallout series satirizes the cavalier attitude mid-century Americans had towards radiation and atomic power, Atomic Heart’s visuals, settings, and unsettling enemies draw heavily from the bombastic and sometimes horrifying scientific endeavors that took place in research labs and “science cities” on the other side of the Iron Curtain. 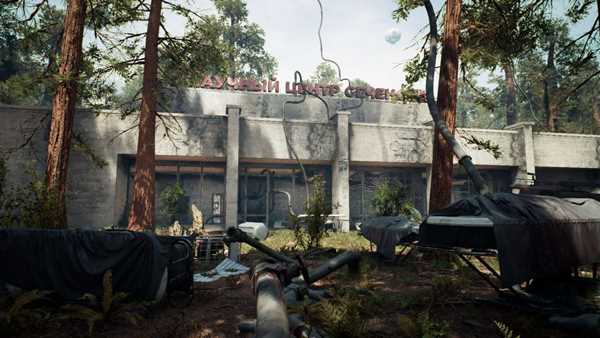 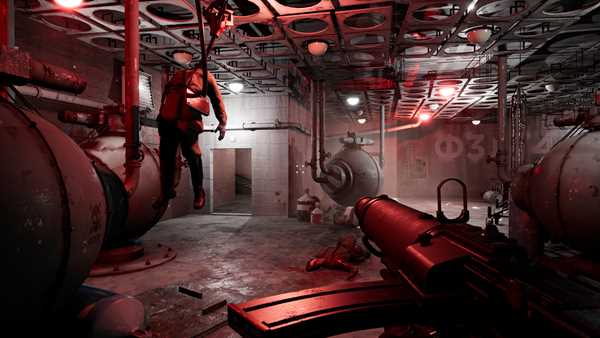