Take on the role of a young Legatus whose father was murdered by an unknown political opponent, forcing you to escape Rome and take refuge in the military campaign to subdue a Greek rebellion. Step by step, you increase your military prowess, strengthen yourself in the forge of combat, and become the Legatus everyone learns to both respect, and to fear. In Expeditions: Rome, you exert the will of Rome through your actions across the world stage, from the bright blue coasts of Greece to the deep forests of Gaul.
Expeditions: Rome is a historical RPG, but in which you play a fictional character able to chart an original path for yourself and for Rome. You also take command of a Roman legion, leading battles across several continents in between chatting and politicking. Nate saw it earlier this year, finding it a far more detailed and ambitious games than its predecessor, Expeditions: Vikings. 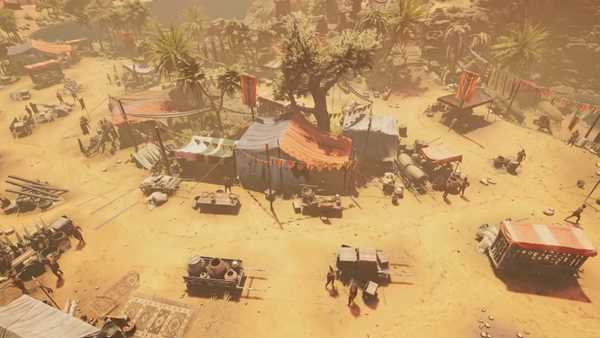