Eight years before the original No More Heroes, a young boy named Damon Riccitiello goes to launch his rocket in the air at night after a failed attempt when he sees something crash into the woods and encounters an injured small alien named FU. Damon decides to take care of FU while hiding him from government agents who are also searching for him. While searching for a way to return FU to its planet, Damon and FU become best friends, forming a strong connection. After discovering a piece of alien technology at FU’s crash site, Damon is imbued with alien powers and assists FU in building a space ship. They say goodbye to each other, with FU promising to return in 20 years. FU finally goes home just as government agents attempt to capture him. 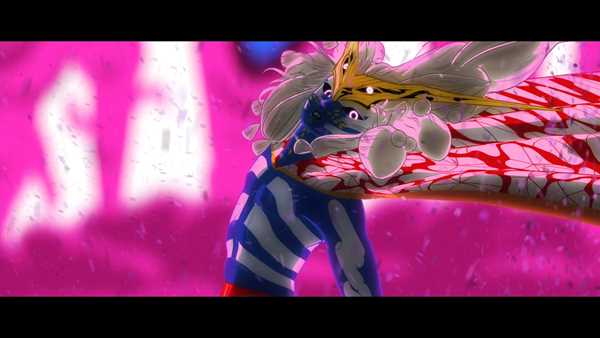 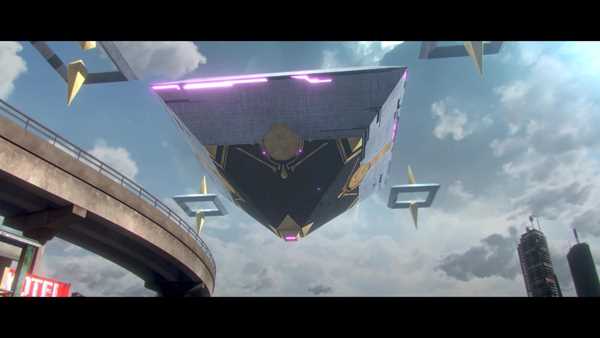