Guilty Gear -STRIVE- is another groundbreakingly beautiful 2.5D title from Arc System Works… no surprises there. ASW fighting games are so pretty, that with every new 2D fighting game that’s announced by another developer, there are approximately 5 to 20 comments in the comments section saying “Why can’t ArcSys make this game in their graphics style instead?” There’s no denying Arc System Works continues to visually revolutionize the idea of a “2D fighting game” with their mainstay series… and Guilty Gear -STRIVE- is pulling no punches in that department.

Guilty Gear -STRIVE- will retain the same traditional button layout from past installments (Punch, Kick, Slash, Heavy Slash, and Dust), but new inputs will be used for Throws and Dashing. The Roman Cancel system will also be different and “simplified”. However, some old style of inputs for certain techniques will still work as they did in previous installments. -STRIVE- also features a new “Stage Transition” feature, where a player can break their opponent through an invisible wall into a new area. 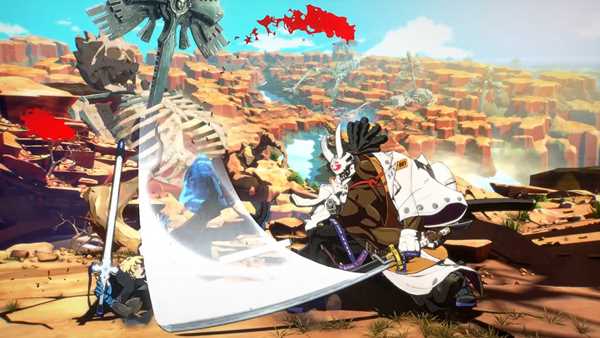 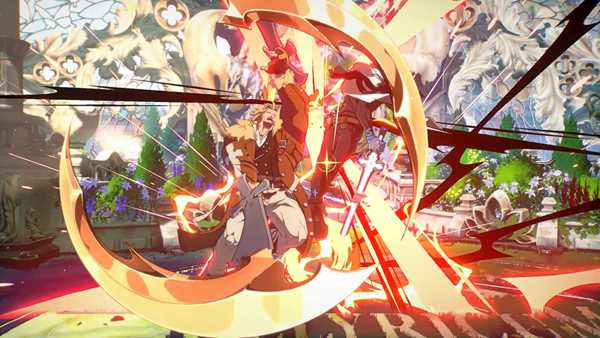