The Isle’s core game mode is Survival, a tense and difficult experience where you need to grow fast or die young. Dinosaurs in Survival mode progress through several life stages, starting out small and vulnerable. Use your scent ability, night vision and wits to survive long enough to grow, becoming more powerful and unlock new abilities such as nesting. Because of the time needed to develop a full character life cycle, not every creature is or will be playable in Survival, though more will be added in future updates.

Engage with a living prehistoric ecosystem as you become either predator or prey on servers featuring up to 100+ players, all of them as hungry and dangerous as you. Form packs/herds, create nests, defend your offspring, hunt, and claim territory. A single mistake can spell your demise. 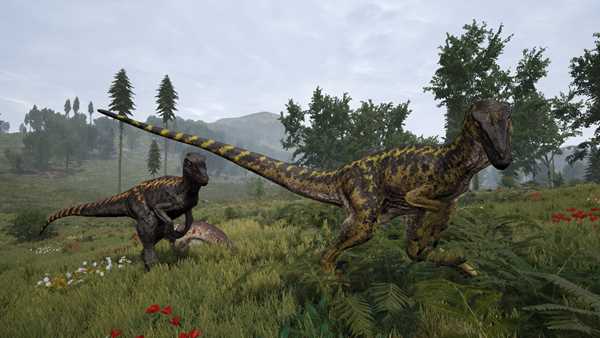